What is an Otoplasty?

Otoplasty is a procedure to diminish the protuberance of a person’s ears.  If you look closely, you will see that the protuberance has one or both of two characteristics.  First, the “concha” or the cup of the ear (the innermost shell-like depression) is either close to the side of the head or far away from it.  This cup can be trimmed or sutured down toward the side of the head.  This is why people often refer to this procedure as having one’s ears “pinned,” but the situation is usually more complicated than that.  In most people, the reason why their ears are protuberant is that the top of their ear, or the superior aspect of the ear, is also missing a fold called the “superior helical crease.”  When an otoplasty is performed, this crease is re-created by placing sutures in a row on the back aspect of the ear under the skin.  Next, an abrader is used anteriorly (in front) under the skin in order to weaken the cartilage so that it will keep the shape that is created at the time of surgery.  The incision is hidden behind the ear.  This procedure takes between 45 to 90 minutes, depending on the complexity of otoplasty, and is usually done under sedation in my office.

Luckily, the complications of this procedure are few.  These include bleeding, (less than 1%), and infection, which could at its worst, involve an infection of the cartilage, although I have not seen this in my practice.  The ears will be swollen for several weeks, but this may not be too noticeable because they are “tucked.”  Smokers heal poorly in terms of infection and wound breakdown, and patients are advised not to smoke for at least 1 month before and after surgery. Nicotine screening may be necessary the day of your surgery.  IF THE TEST IS POSITIVE, YOUR SURGERY WILL BE CANCELLED.  The most common complication is probably partial recurrence.  Although I place several sutures behind each ear to create the fold, occasionally one of these stitches will “pop” weeks to months after the surgery, and the fold that I have created will unfold slightly and the protuberant ear can reoccur to some degree.  My otoplasty revision rate is about 5%.  An adult will probably miss only a few days of work.  Children often have their heads wrapped so they cannot touch their incisions for a week or two.

The last thing you need to know is that although the ears will be less noticeable because they will be closer to the side of the head, I cannot assure you that the aesthetics of the ear itself will be attractive on close examination.  Often ears that are protuberant also have other more subtle anomalies such as pointedness, size or angulation which I cannot fully correct or sometimes can’t correct at all.  Nonetheless, these will be less noticeable when the ears themselves are less noticeable.

I hope this has not been overwhelming.  It will be a pleasure to discuss otoplasty with you in the office.  Please do not hesitate to contact me if you have any questions (804-320-8545). 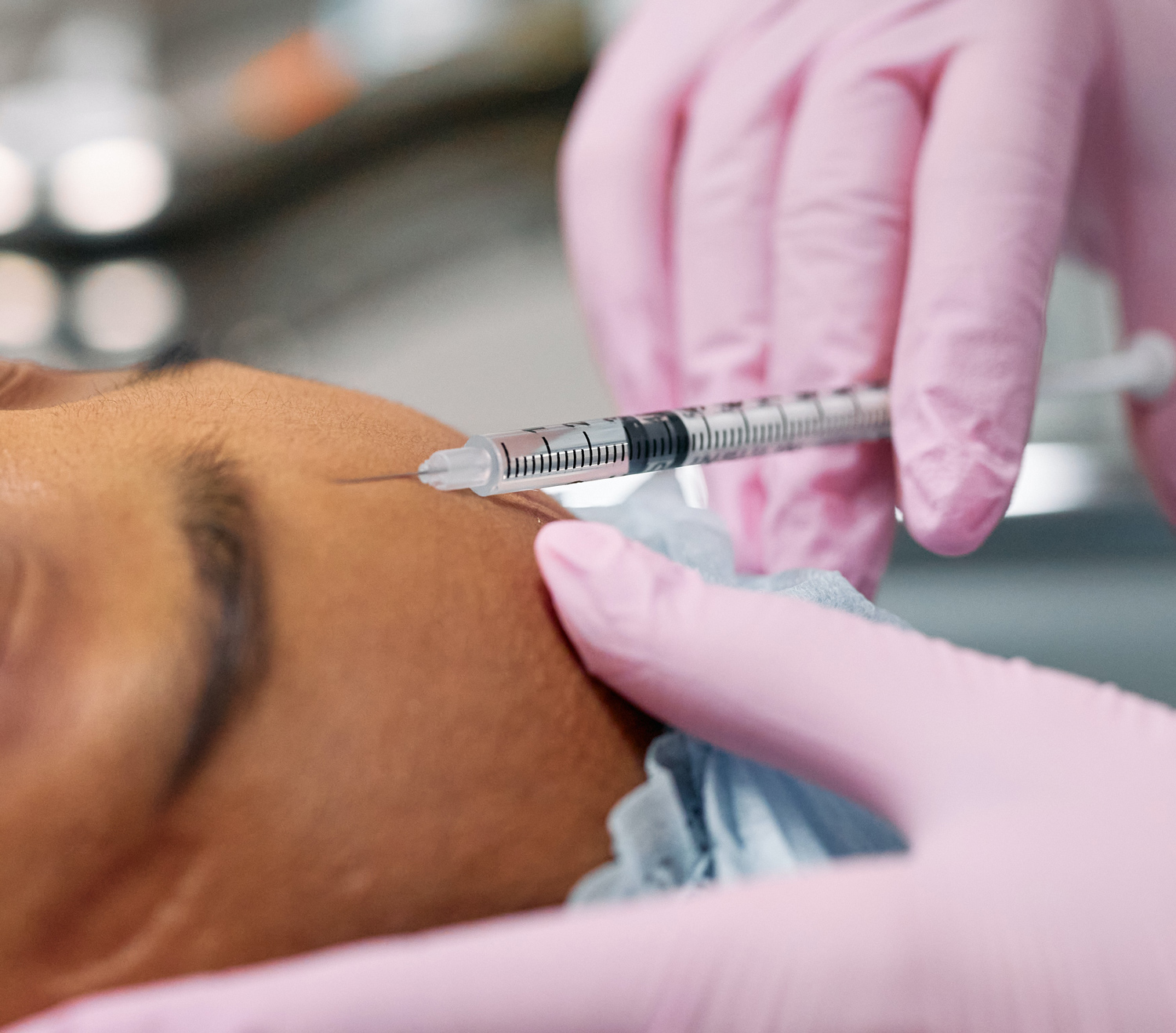